From each sphere of public life, politics are the one that seems to have the most controversies, over the last 10 years. This dramatic decade started with enormous global financial crises and ended up with a debatable US election. From global political issues to private politicians’ life, these years brought us a lot.

Here are some of the most controversial political events and controversies that occurred during this period of time:

What a decade! In addition, to the stated and not mentioned great political moments, numerous memorable events occurred that changed and shaped the life we live. With a massive growth of social media usage, a lot of protest movements were initiated worldwide and brought awareness on problematic topics, and togetherness for common objectives. Law on legalization of same-sex marriage passed through many countries.

Natural disasters, earthquakes, hurricanes, wildfires, all over the world, were the deadliest during these last ten years. Is it necessary at all to mention one of the greatest events in recent history, the Covis-19 virus, which appeared by the end of a decade, like icing on a cake, changed the life we knew, and made a great impact as on political, financial, cultural and every other aspect of life

Each decade leaves some traces, but this last one was one of a kind. 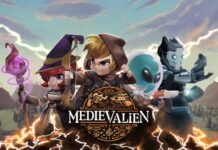 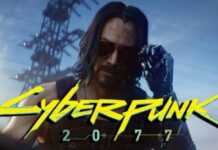